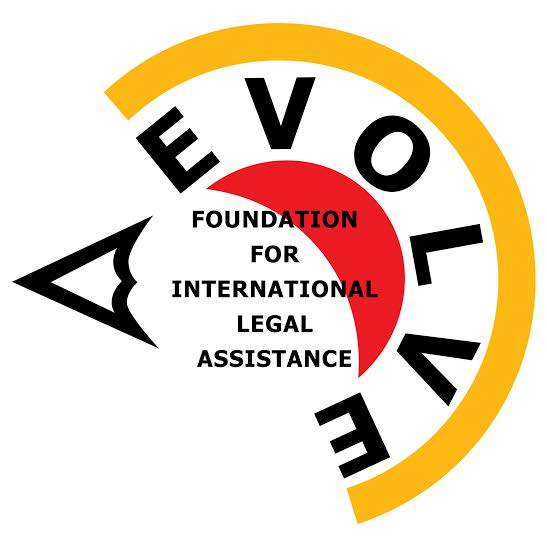 Evolve congratulates its trustee, Marianne Alton, for winning Advocate’s ‘Young Pro Bono Barrister of the Year’ award which was presented at the Annual and Young Bar Conference on 24 November 2018. Marianne’s award was based on her exceptional dedication to access to justice in Uganda.

Evolve’s Founder and Director Tanya Murshed said “Marianne’s commitment to the project has been unwavering. She has contributed to over 100 cases, traced dozens of missing files, has brought cases of vulnerable individuals to the attention of the judiciary, and has engaged various stakeholders on access to justice and rule of law issues. Her work has saved lives”.

Over the last year, Marianne worked closely with the Ugandan judiciary and other key stakeholders within the criminal justice system in preparation for a national conference on sentencing which took place within the 20th Annual Judges’ Conference in Uganda in January 2018. The purpose of the conference was to highlight and address the various inconsistencies in approach to sentencing that has contributed to highly disparate sentences and confusion in the law. Marianne presented at this event which was attended by the Chief Justice, other senior members of the judiciary, the DPP and key individuals in the justice sector.

She has also provided technical assistance in a death penalty case before the Supreme Court and is currently in Uganda, developing a pilot training and mentoring scheme for lawyers and judges. 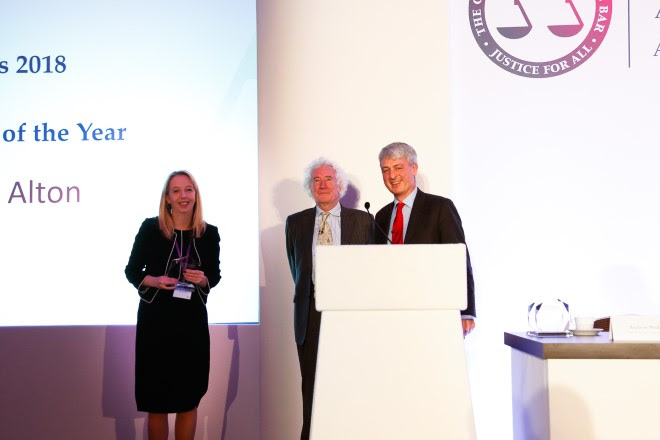