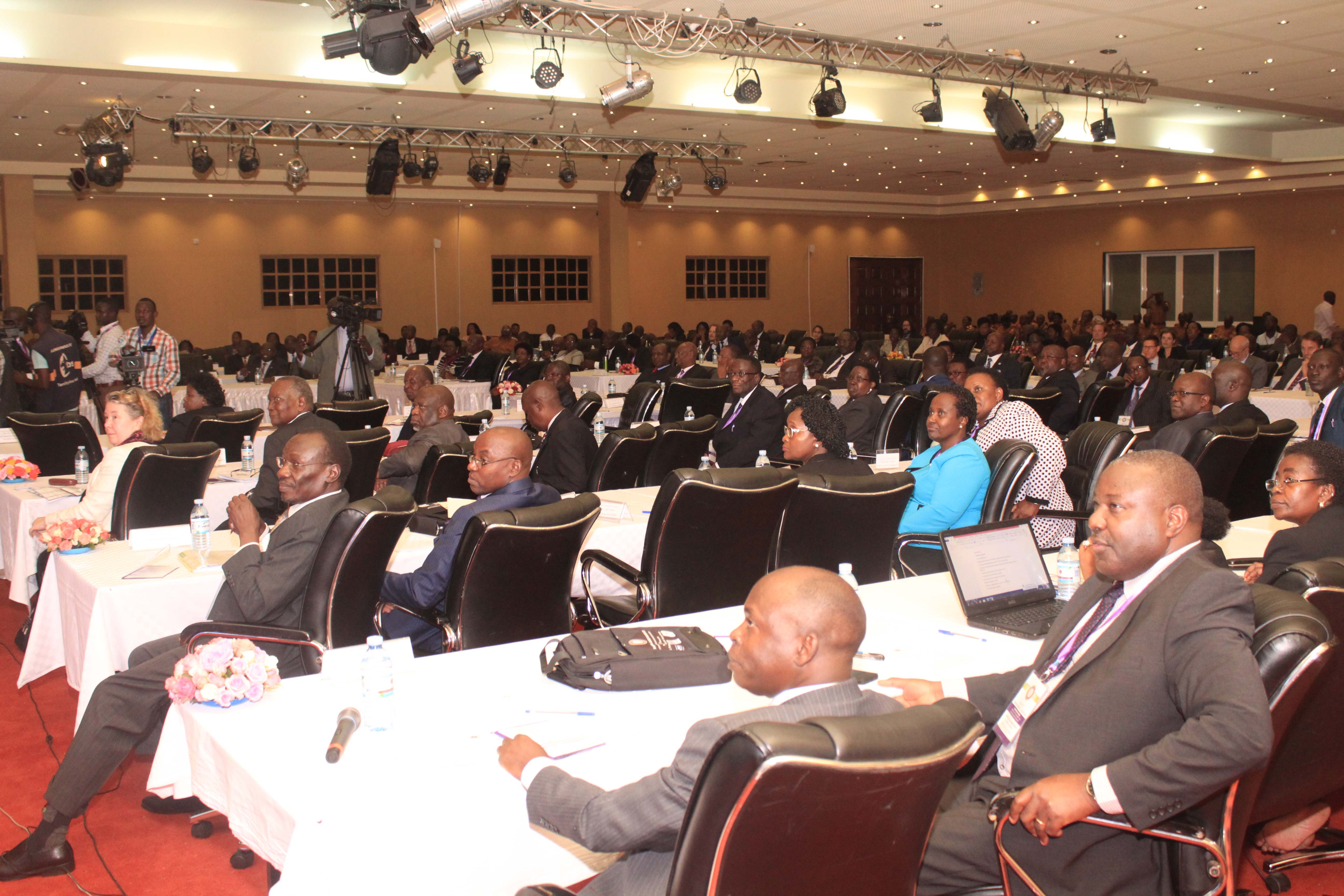 Uganda was an early East African adopter of sentencing guidelines, with publication in 2013 of High Court Sentencing Guidelines, applicable to all serious criminal offences.

Those guidelines were introduced to guide judges through the novel considerations which would apply after the landmark decision of Susan Kigula and 417 Ors abolished mandatory capital sentences for serious criminal offences.

Research conducted by the Uganda Law Reform Society in 2001 had confirmed the existence of widespread sentencing disparity in lower courts. Evolve conducted research in 2017 to assess whether the 2013 guidelines had prevented the spread of disparity to the higher courts after the abolition of mandatory capital sentencing. That research confirmed that they had not, and was presented at the 20th Annual Conference of the Ugandan Judiciary in January 2018 for debate.

Evolve is  now working with the Ugandan Judiciary, and the Ugandan Sentencing Guidelines Committee to create a new generation of guidelines to improve upon the old, and to tackle the problem of sentencing disparity anew.